A nice complement DeAnna repeatedly gets concerns the tone of her voice. There is a certain quality to it that everyone seems to find unique. No other singer that I can personally think of has that same tone. And the problem is (if its really a problem :) is that no one can either identify it or pin it down. Sometimes it's the vibrato on the quiet side, or the way she finishes off notes, or the occasional growl. I personally think that the human voice is a remarkably versatile instrument, and people can create unique tones if they choose to explore.

I think DeAnna is exploring what she can do with her voice, and that is what captivates many listeners.

I wanted to concentrate on one passage in her studio version of "Listen to Your Heart", where she sings a drawn-out ".. dream .." at the 1:30 mark. Listen to it here:

What I hear are three notes. The first a G# or actually closer to the Mozart A (on an older musical scale, the healing frequency), the second a C, and the third an A#. The frequencies are 420, 524, and 460, so the middle note is the highest.

Although I am no musical expert, I know that the musical scale is really based on a subjective view of what combination of notes most people consider pleasing to the ear. So when something is different, one can usually sense it. What keyed me on to this sequence of notes is that my ears sensed unusual overtones, which is essentially saying that her voice contained some higher harmonics besides those I listed above. And these higher harmonics were strong enough so they gave a different character to her tone.

If I analyze the C note segment of the song snippet above, the signal looks like this 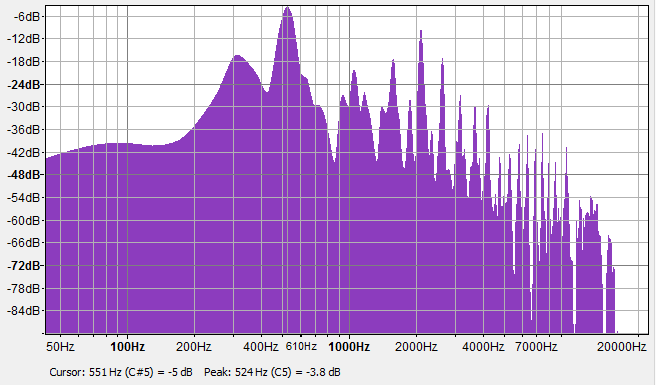 In the spectrum, you can see the strong C5 note centered at 524 Hz, but there is also a strong harmonic in DeAnna's voice located at 2096 Hz, which is 2 octaves above the C at 524 Hz. To do that is unusual and that ability falls under the category of overtone singing.

There are two aspects to overtone singing. First and foremost, it gives the singer the ability to harmonize with themselves (to harmonize is where the term "harmonic" derives from). And secondly, since many people find harmonies soothing, an overtone singer can have a soothing impact on the listener.

I have noticed that more than a few adults have remarked online on the soothing effect that DeAnna has on them, and often on their toddler children! Check out the toddler grooving to DeAnna's rendition of Down to the River and Pray

This is me when DeAnna Johnson is singing. The decision is should I listen or should I groove? https://t.co/0R3OtUxzoS

The key to DeAnna's overtone singing is that she is subtle about it and shows lots of restraint. In contrast to DeAnna's subtle tone, this is what a really strong overtone looks like: 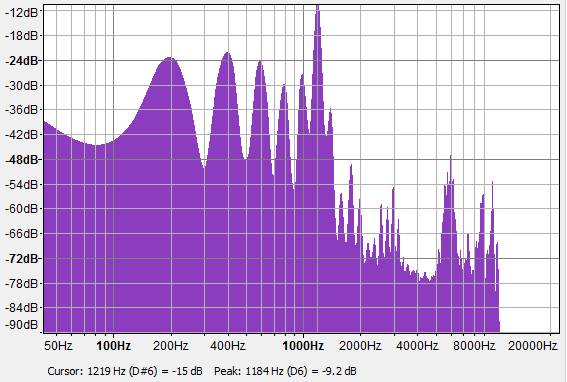 That is totally bizarre with the number of strong harmonic overtones, also known as polyphonic overtone singing. It ends up sounding like this:

That's a sound from a Tuvan throat singer, which of course some people are fans of. And then if you have the ability to really control your voice with overtones, you can watch and listen to this YouTube clip. Like Swiss yodeling, it's not for everyone.

I have a feeling that DeAnna knows what she is doing when she is vocalizing and working to create unique tones. From interviews, she obviously knows the jargon of "half-steps" and other musical lingo, so I really have to salute her for experimenting with her voice in this way. In addition to everything else about her :), that's what makes me a fan.

If I uncover other interesting DeAnna tones, Part 2, 3, etc will be forthcoming. This is just a start, as her voice is still an untapped mystery.

When I See You Again snippet 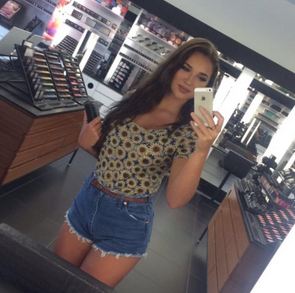 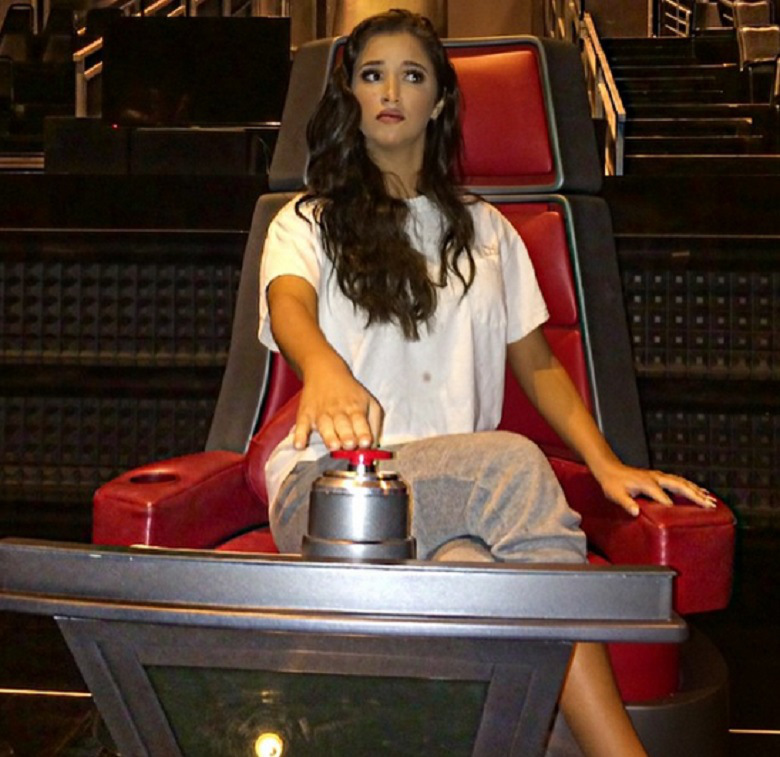 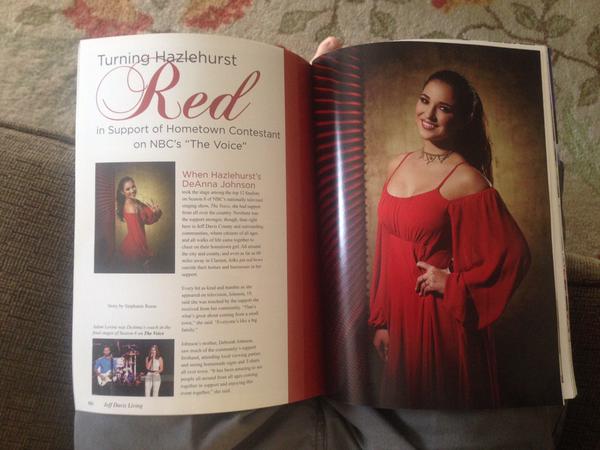 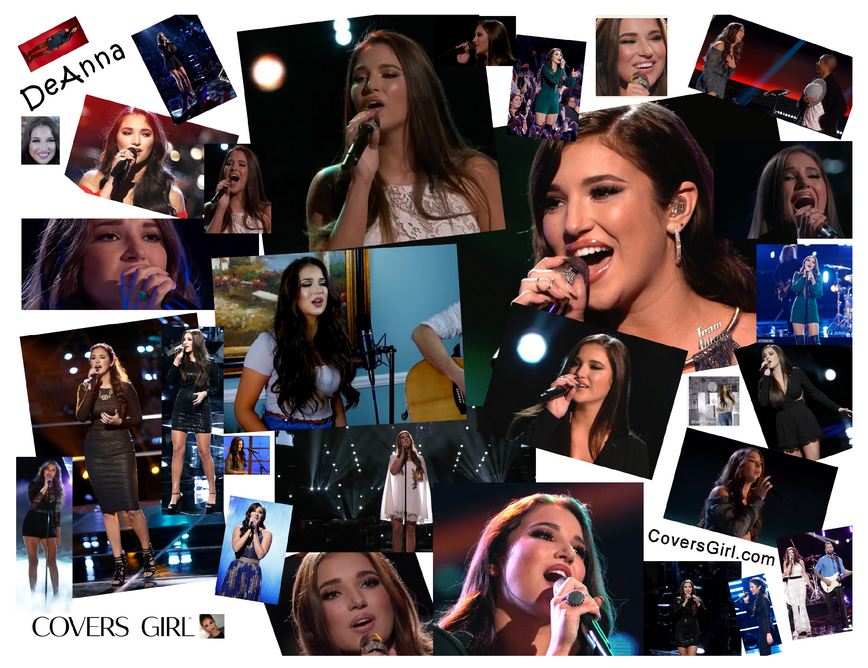